He separated it from pitchblende residues left by Marie and Pierre Curie after they had extracted radium. 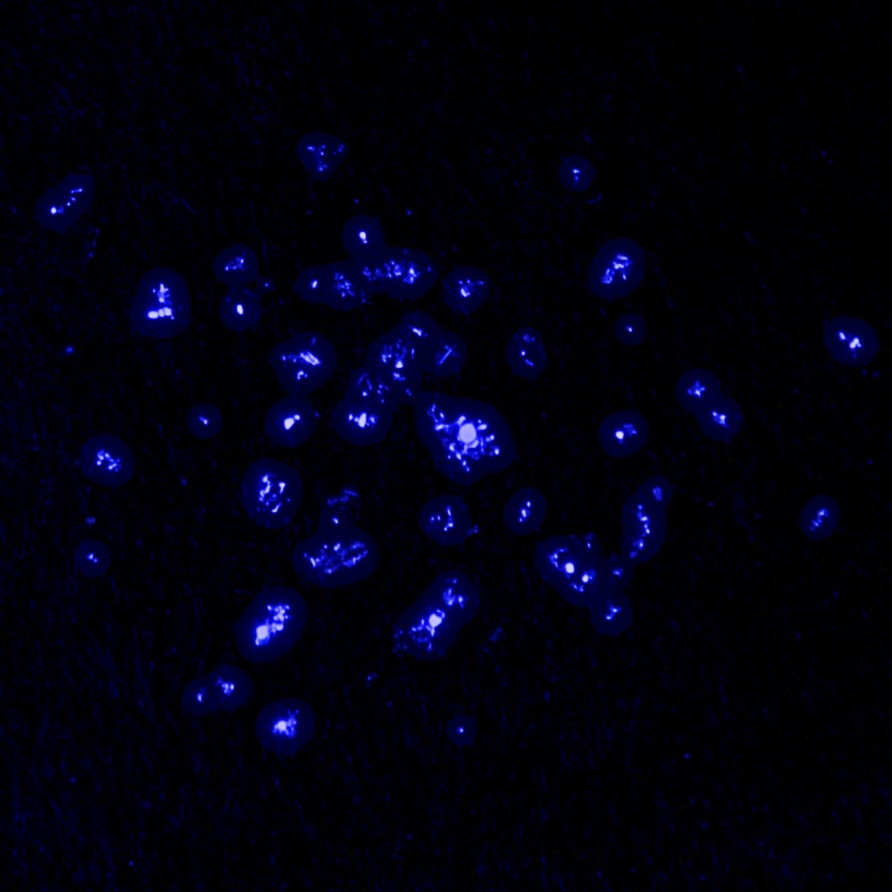 The medium half-life of 227Ac makes it very convenient radioactive isotope in modeling the slow vertical mixing of oceanic waters.