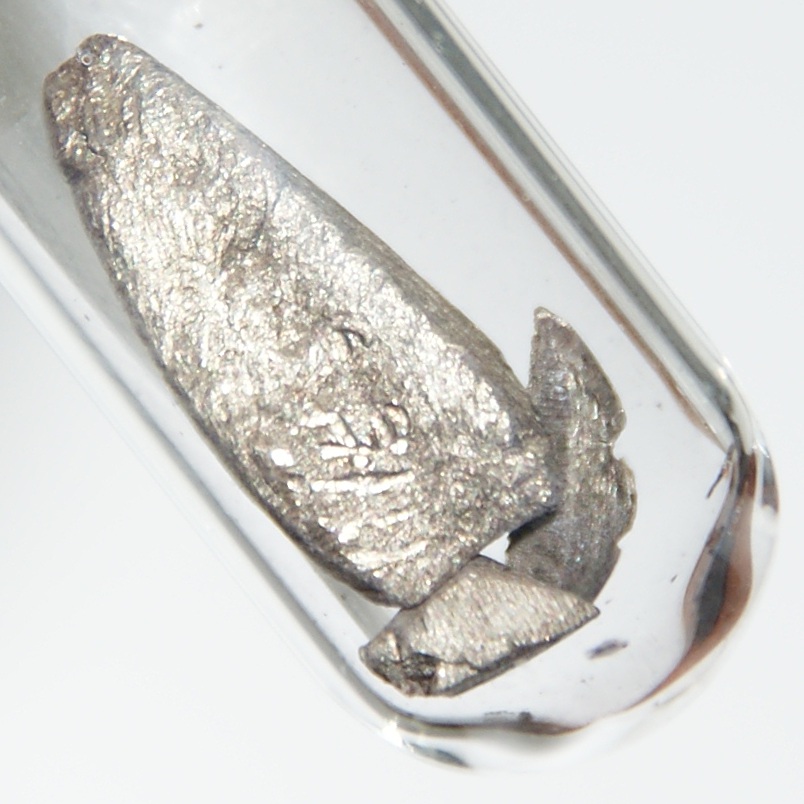 It is also used in the anti-counterfeiting phosphors in Euro banknotes.

Europium-doped plastic has been used as a laser material.