It was discovered in didymium, a substance incorrectly said by Carl Gustav Mosander to be a new element in 1841. 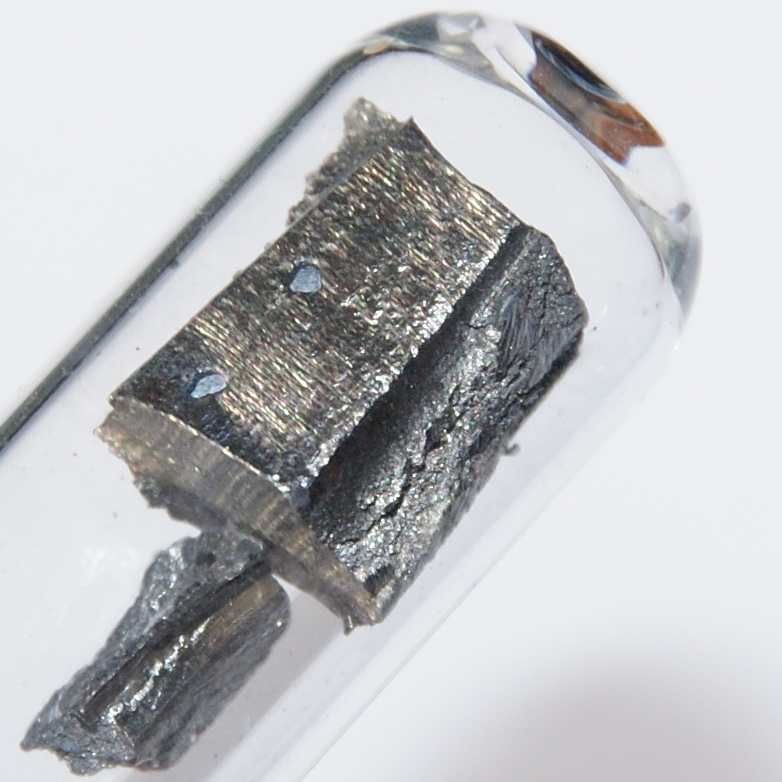