Magnesium was first isolated by Sir Humphry Davy in 1808, in London.

He used electrolysis on a mixture of magnesia and mercuric oxide. 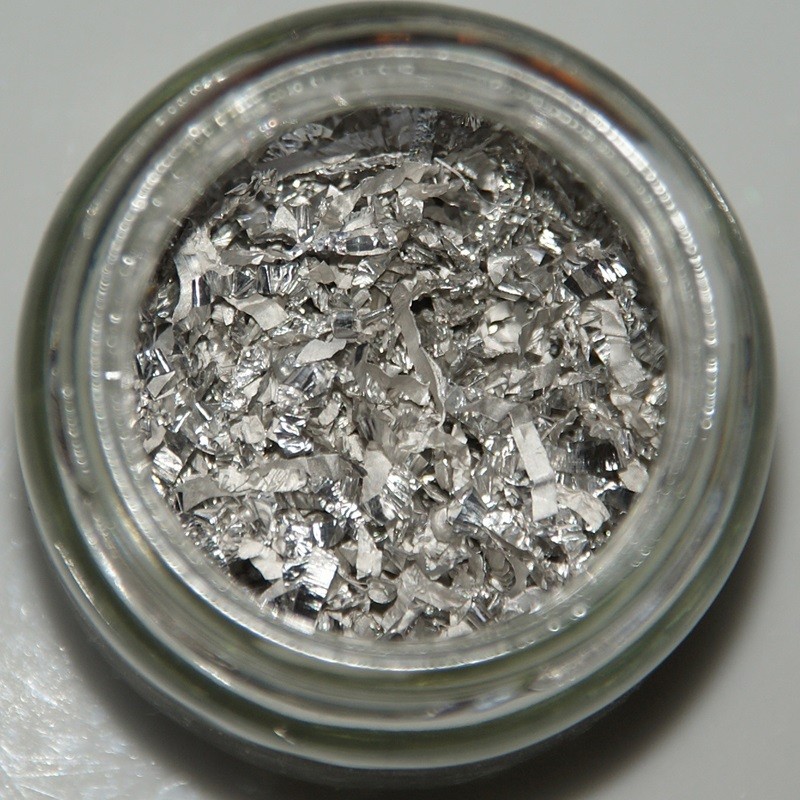 The brilliant light it produces when ignited is made use of in photography, flares, pyrotechnics and incendiary bombs.